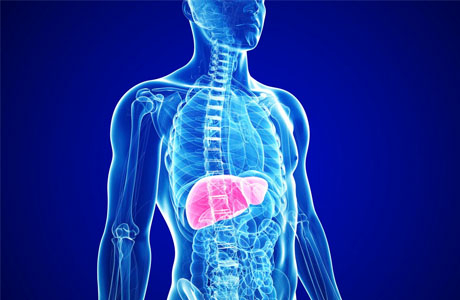 Well, exercise may help protect you from this dangerous condition.

According to a study, even without changes to diet, exercise can reduce fat stores in the bodies of people with Type 2 diabetes.

Researchers from the Leiden University Medical Center in the Netherlands found that people with Type 2 diabetes who did moderate-to-intense exercise regularly for six months decreased the fat volumes in their livers and abdomens and around their hearts.

The liver plays an important role in regulating total body fat and how it is distributed in the body. A reduction of liver fat content and the amount of visceral fat as a result of physical exercise is very important as it reverses the harmful effects of fat accumulation in other places in the body, such as the heart and walls of the arteries.

In the study, 12 study participants with an average age of 46, all with Type 2 diabetes, did moderate-to-intense exercise 3.5 to six hours a week for six months.

They all had MRI scans before and after the exercise regimen.

The MRI scans showed decreases in fat storage in their bodies, particularly the layer of fat that surrounds the heart (pericardial fat) and the fat in the liver.

This shows that exercise helps to protect the heart and body from the harmful effects of too much fat.

Other researchers also found that for people at risk for diabetes (that's all of us really), just doing a little exercise could hold benefits.

The study showed that a 15-minute walk after dinner could help keep blood sugar levels low over a 24-hour period. Another study in the journal Diabetes Care showed that walking every day could help lower diabetes risk among people who are close to the level of blood sugar that defines diabetes.

Given that diabetes is one of the fastest growing health threats, just a few minutes of effort a day seems a small price to pay for insurance against it. Combine this with the reduced risk of dangerous fat accumulation in the liver and around the heart, and regular exercise should be part of everybody's day. Even if it is just a walk after dinner each night.

If you have someone you worry about because they have diabetes or are carrying a few extra kilos of fat, why not send this to them and suggest they sign up. You may just save their life or at least add (healthy) years to it.